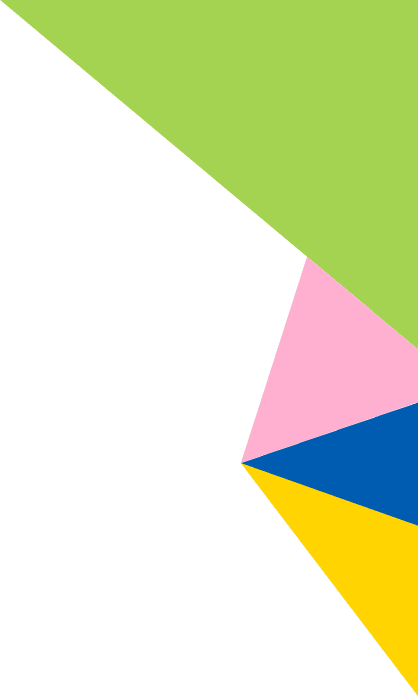 The Time For Action Is Now! Top Companies for Women Technologists is the only benchmarking program that specifically evaluates the technical workforce and awards companies that are making the most progress​ toward intersectional gender equity. Discover how companies are building workplaces where women technologists can thrive.

REPRESENTATION OF TECH WOMEN ON THE RISE, BUT STILL BELOW PRE-PANDEMIC LEVELS After a considerable dip in 2021, the representation of technical women increased by 0.9 percentage points in 2022. ​ 2022 saw two positive trends in terms of hiring women technologists. First, after widespread hiring freezes in 2021, overall hiring rates rebounded in 2022 to almost pre-pandemic levels. Second, tech women’s representation in new hires increased slightly this year to 31.7%, continuing a favorable trend of the last six years. Combined, these two trends resulted in 51% more women being hired in 2022 than in 2021. Companies report serious tech attrition in 2022, in keeping with the wider national trend of a “Great Resignation.” 75% of companies experienced more attrition in 2022 than in 2021, and more than half of companies lost at least 20% of their tech workforce to attrition this year. This attrition affected women technologists unusually strongly: attrition rates are usually fairly equal among all genders, but this year women’s attrition rate was much higher than men’s. More than twice as many women technologists left their companies in 2022 than in 2021. For the last several years, tech women have been promoted at higher rates than men. This positive trend continued this year, despite an overall decline in tech promotions. Although, on average, companies promoted fewer technologists in 2022, Black, Latinx, Native American, and Pacific Islander (BLNP) women technologists saw significant increases in promotion rates, with Black women experiencing the largest increase. Asian women were the only group whose promotion rates were lower this year than last year. AnitaB.org is proud to name Dev Technology Group, UKG, and ADP as the winners of the 2022 Top Companies for Women Technologists program. These three companies had the highest overall score in their technical workforce size category. Top Companies Leaders are companies that scored in the top 25th percentile in their technical workforce size category.​ Companies are listed in alphabetical order; this list is not a ranking of Leaders. These companies are hugely instrumental in driving change. By contributing to the industry benchmark and measuring their data against other participating companies, they demonstrate a commitment to understanding where they are today and learning how they can improve. Companies are listed alphabetically; this list is not a ranking.​ ​

Our Call to Companies

Structural inequities call for structural changes. However, many companies have tended to focus their DEI efforts at the individual level—using strategies such as trainings and conferences—because these are relatively cheap, quick to implement, and highly visible. Such surface-level efforts merely shift the burden of change away from organizations and onto individuals, especially individuals from historically marginalized or underrepresented groups. To create true transformational change, companies should focus instead on unbiasing organizational policies, practices, systems, processes, and rewards. Companies should also target individual-level training at leaders and management, to ensure that structural changes are successfully implemented. Only after companies do the hard work of building equity into their structures should they shift their focus to training individual employees how to access, utilize and maintain this equity.

Learn how to participate in Top Companies for Women Technologists 2023!